Brits' appetite for app-only start-up banks is in decline?

More or less looks like a “paid article”: https://www.standard.co.uk/tech/start-up-banks-popularity-falling-a3781541.html

The quotes like this: “The findings suggest that traditional banks which continue to ‘up their game’ in engaging consumers digitally will likely be the ones to benefit in the near future.”

I would suggest the opposite. Traditional banks ‘down their game’ in engaging anything…

I think that money laundering scandals and stuff like that start to scare people off the “traditional banks”. They outgrown their master and there is too many influences and interests at play. Politics plays too big of a role in “traditional banks”.

Keeping with the article being March. The difference in answers is hardly conclusive from such a small survey. I bet if they asked another batch of people you would a get a vastly different percentage again. Doesn’t really reflect the 66million UK peeps.

Noticed its the same guy Oscar Williams-Grut on both articles. He made a mistake in one says over 1000 people the other says 2000.

RFI surveyed over 1,000 people from the UK

RFI surveyed over 2,000 people from the UK 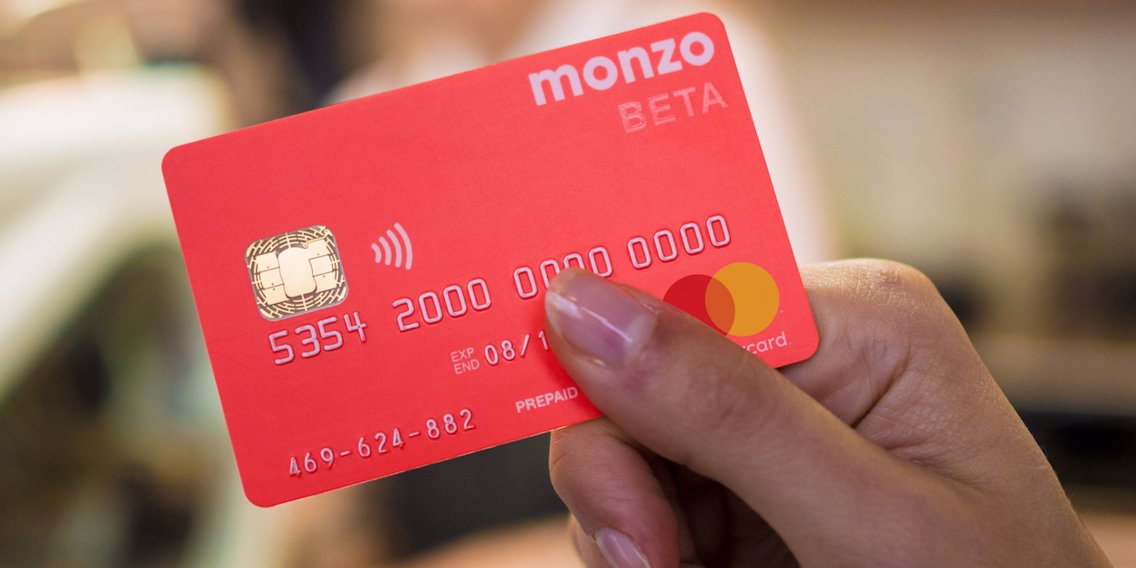 A survey found 54% of people in the UK say they would use an app-only startup bank, down from 78% in the middle of last year.

In total over 1,000 consumers were interviewed online in each market.

Potentially 78%-58% = 240 fewer people online said yes in the second batch. If they had asked the original ~1000 who took the survey first time the same question again then it might be fairer but still not conclusive.

I wonder what bank paid for this survey?

The article has some problems and I disagree with the premise but if our existence pushes other banks to up their game, that’s a win for everybody.

That would be great if they did though. Not that I care, but they are operating on the premise that we live in middle agaes. I tried to apply online for HSBC Bank basic account a year ago and they basically pre-filled pdf’s with my application and I had to download them and send it via post…

The number they quote for the first survey seems incredibly high (78% willing to use an app-only bank in 2017). I’m inclined to treat that with caution. Maybe the drop from 78% to 58% was because sampling was flawed in the first survey and improved in the second survey.