Britain's Monzo cutting up to 120 jobs due to coronavirus impact 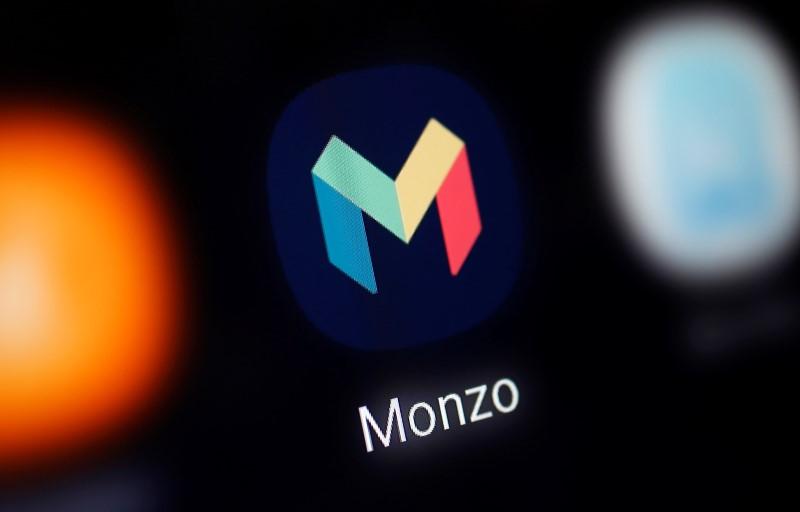 Britain's Monzo cutting up to 120 jobs due to coronavirus impact

British digital bank Monzo is cutting up to 120 jobs, according to an internal note seen by Reuters on Wednesday, as the impact of the coronavirus pandemic on its business begins to bite.

So many great staff already left or openly talking on twitter about other plans. I’m a little worried for the future of Monzo.

Where? I can’t find anything

Very saddened for the staff this will impact. I’m sure Monzo is a great brand to have on your CV. I hope these people land a new role quickly.

This is all just in the last few months by the way. It doesn’t paint a pretty picture, but it is a startup. If they close this funding round, they can leave that behind and hopefully ride through Covid-19 and out the other end to increasing revenue.

could this mean the end for monzo

No one can answer that with any certainty. But the picture of Monzo that’s been painted recently (outlined by @Dfintechboy above) is quite a pessimistic one, and personally I don’t have much faith left in them myself. The good news is that if this is the end, your money will be protected, up to £85,000.

could this mean the end for monzo

Can I have the lottery numbers for Friday please?

Does it mean the end of Monzo? Very unlikely, but lets not pretend you (or I) have any inside knowledge. IF, and it is a BIG IF there were major problems, they would just get bought up - which could mean the end of the brand.

But it is certainly nothing to be worried about. They are of course a bank, and therefore money is protected up to the usual amount. What Monzo do not need is people scare-mongering and withdrawing.

I’m going to stick with it as my main bank and see how it goes.

My opinion (based on what keeps happening to airlines) is it’s uninformed speculation that tends to be the killer.

Many companies are making redundancies. Let’s look at this in the wider economic context, and not draw rash conclusions.

(Disclaimer: I don’t have any inside knowledge and I wouldn’t be allowed to share it if I did. I have a significant financial interest in the value of my shares. Take my opinions based on that)

no one is making rash conclusions.

Many companies are making redundancies. Let’s look at this in the wider economic context, and not draw rash conclusions.

Most companies who are in temporary difficulty are putting employees on furlough in preference to redundancies (though, yes some are being made redundant)

Didn’t realise the headcount was that big, so I can understand some rationalising of it at the present time.

Burn rate is going to be something any VC supported business needs to watch, and this is a way to do it.

Yes, quite possibly a condition of the recent round was that burn rate and headcount drops significantly (and that senior employee X takes a new role)

And when the furlough ends, then the decisions which are postponed now will have to be made.

It’s a wider thing, I don’t see with social distancing and the missing spending power of the over 50s there won’t be a massive round of redundancy in September/October. Likewise without younger workers not returning to the office any time soon, will spend on cards increase.

I’m pretty bullish on Monzo long term, the model in a world which will be more cashless and doesn’t have a massive legacy of branches should be a good one. VCs need to go long too, I suspect they will

I think ‘No’ is a fair answer at this point since the question relates to this specific story. These redundancies don’t spell the end of the company.

Longer term is anyone’s guess but that’s been the case for ages.

Edit: And to the post above this, what do you know about over 50s spending power that I don’t?

I think ‘No’ is a fair answer at this point since the question relates to this specific story. These redundancies don’t spell the end of the company.

To be fair, nobody said ‘yes’.

Curious about over 50 spending too.

And when the furlough ends, then the decisions which are postponed now will have to be made.

That’s the whole purpose and stated aim of the furlough scheme though - to delay as many redundancies until November - in the hope/expectation that the economy will be in better shape than the last two months.