It’s a very odd one. I managed to buy my airport shuttle tickets (Apple Pay in app) and transit card (magstripe machine).

Today I managed to pay three times using Apple Pay in person, but when I tried to pay for Uber using Apple Pay, it declined. It also declined both Apple Pay and online card payment for Melrose Trading Post tickets (thanks @simonb! Got a lovely art print from a local artist). I don’t think it’s Apple Pay because it worked with a different card straightaway.

So I’m not sure what’s going on but I’ll definitely call/complain when I’m back.

Ahhh I’m so glad you went! Legit one of my favourite things to do. Last trip I went three Sundays in a row

Some of my friends actually have a stand there, Come As You Are Clothing (CAYA)… Wonder if you saw it? They do tie-dye versions of band shirts and tie-dyed denims, like this one. 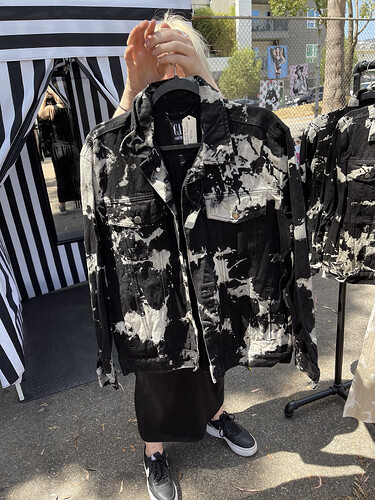 On the credit card thing, I also recall my sister having the odd issue with Barclaycard whilst there. But my Capital One card was fine.

I have a Barclaycard and a current account. I’m trying to see my credit card statements, but I’m getting an error message (which I’ve been getting for more than 2 years but it’s never gotten fixed):

Yep, I’ve had the same bug. I have previously tried to contact barclaycard about app problems and they were beyond useless. I end up cancelling my account. I only grudgingly reopened it because they offer some discounts in some places, but I wouldn’t trust them with any major purchases.

Here in LA, and my Barclaycard keeps declining without any clear reason. Simple magstripe payments work but then can’t pay for Uber because it throws a fit. I’ll have to call them later but in the meantime, has anyone experienced similar?

I haven’t experienced anything like this. I only hope that you have a better experience with their customer service teams than I did.

I don’t think this has been discussed but Barclays now have services available 1-3 days a week in places where they have closed branches. In properties like the local library etc, you can book an appointment or walk in depending on availabliltyfor banking services except cash and counter services, they also have a van branch for some places. 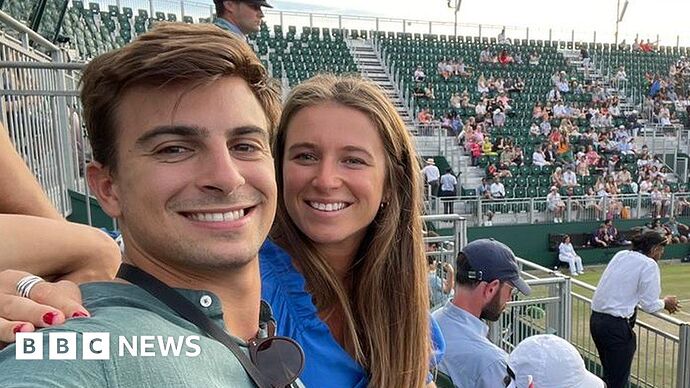 Banks are being caught off guard by the growing threat of mobile phone fraud, says charity the Fraud Advisory Panel.

Interesting given its getting very common for thieves to try and watch you enter your pin so they can abuse it when stolen.

Been discussed over here: