Just came across this - Apologies if it’s been posted elsewhere.

The problems have prompted Nicky Morgan, chair of the Treasury Committee, to ask Richard Wagner, chief executive officer of Cashplus, for an explanation and what compensation he is paying victims of the outage.

She said: “While Cashplus may not be regulated as a bank, it claims to offer ‘the UK’s most seamless banking services experience’. Its customers rightly expect continuous access to their accounts, and it should be held to the same standards of operational resilience as a retail bank.” 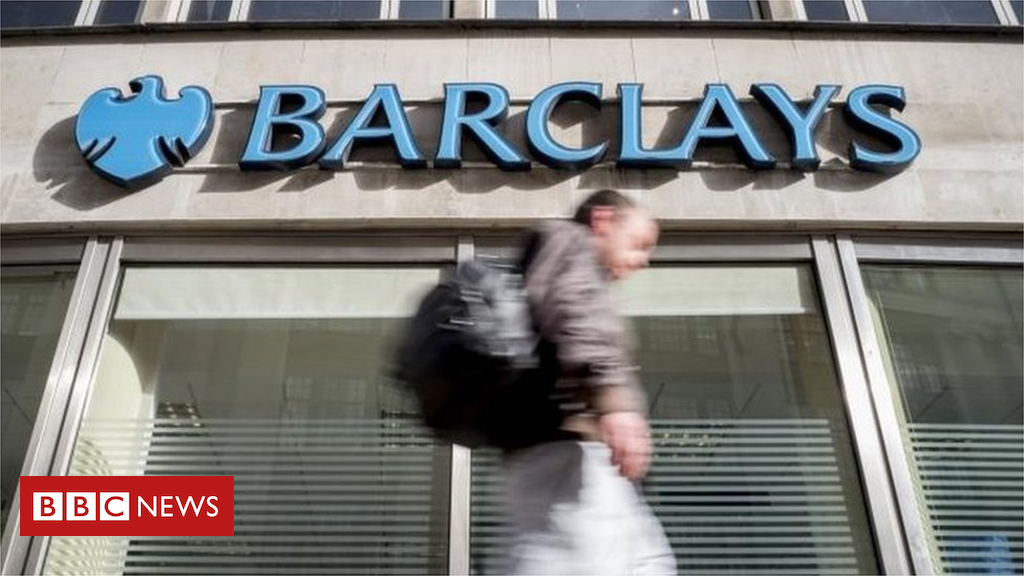 Computer problems had hit the bank as customers complained of being unable to access their accounts.

I noticed this earlier, I couldn’t get on online but it was fine through the app. Just thought it was on my end.