Apple offering 4 months interest free, in the U.S only for now, but it’s better than Klarna so far, obviously we’ll see when it goes live, Hopefully the UK gets it too, but it likely relies on Apple Card

@Alexxxxx is correct, its four equal payments over six weeks so Monzo is better.

The point though is its a start for Apple and looking at the markets, its rivals are worried. Hopefully it will come to the UK one day like any of apples financial services… 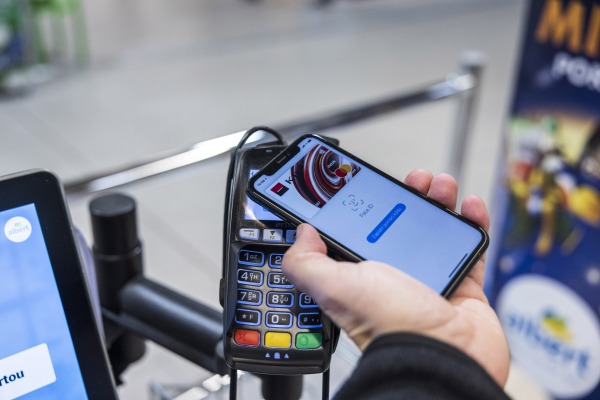 Apple Pay Later lets you split up purchases into four payments at no interest...

I think Apple’s is just 6 weeks

Expect this product to be updated, improved, and rolled out at a greater pace than Apple Card.

I believe we’re still going to end up with both products, but this will come first.

Yeah this is going to make it difficult for the likes of Klarna, less so banks who offer other things.

I see this as a positive, it might start a interest-free length “completion” off between vendors perhaps

Except that BNPL is clearly a bomb that’s going to explode as we plough deeper into a cost of living crisis.

Monzo Flex is better given it’s 3 months vs 6 weeks, otherwise it works exactly the same i guess.

I doubt it will see a UK release anyway.

Ah, I thought it was 4 months, when they showed it via WWDC

I did too but apparently getting paid every 2 weeks is standard in the US so it’s 4 payments not 4 months.

And the signs for this one are already much more visible. It’s using the MasterCard instalment payment services (which is already available here) and requires no underlying bank.

Unless I’m remembering wrong, I think the UK was one of the 4/5 countries they were going to launch it in initially.

I guess we will see, still waiting on the Apple Card 3 years later.

I agree that BNPL is a dangerous curve financially, but let’s see what happens I guess 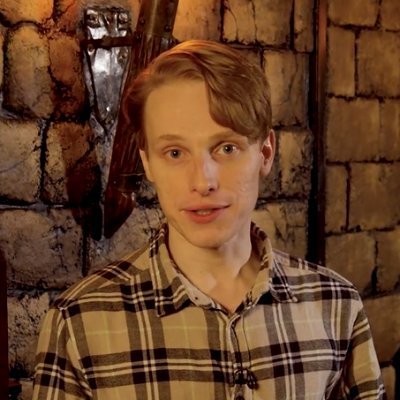 @Ryan_Browne_
Stripe has no plans to get into buy now, pay later,@collision says, and is more "partnership-oriented." Apple's new BNPL solution, Apple Pay in Four, will use Stripe tech, he says.#money2020
andrew_fishy 7 June 2022 14:32 #15

It is, if you don’t stay on top of it

I was referring to additional legislation//what lenders do next

BNPL providers usually charge the merchant on average 3%. Apple will have no fees but don’t forget in the US the interchange fee for credit cards is 2%+ and only 0.30% in the U.K., so they may charge for it over here somehow if they bring it to the U.K.

I agree that BNPL is a dangerous curve financially

I have to admit that I do make a lot of use of Monzo Flex, even though I don’t need to

Me too, I’d rather have cash in the bank and pay for something over 3 months 0%.

Bought an iPhone at weekend, I have the cash but why not keep that in my Chase saver and pay it back in 3 payments through Monzo Flex?

why not keep that in my Chase saver and pay it back in 3 payments through Monzo Flex?

Wouldn’t you be better off paying it up front and getting the 1pc cashback from Chase?