So because “most people” dont care we should remove the chance of them getting more privacy from ios as possible?

Why try, we have already lost it all, lets all get android, simple, its not like the whole facebook/social network advertising market wasnt badly hit by the ios changes for tracking…

So because “most people” dont care we should remove the chance of them getting more privacy from ios as possible?

I don’t think that. I certainly didn’t say that. Do you??

I am not compatible with the people you know!

Aside the few on Mastodon or anonymous throwaway reddit accounts, I don’t think anyone in my chosen social circles (not family) use any social media unless you count iMessage/signal

I don’t think that. I certainly didn’t say that.

Most people I know are on social media, essentially meaning they don’t give two ticks about ‘privacy’.

By allowing jailbreaking/android approach privacy protections will be weakened if you didnt realise, wait till people install the meta store with no tracking restrictions or the play store. This is before you get to all the scams and adware stores.

A job I applied for recently actually pulled me up on it in an interview. They were like - we noticed you didn’t have any online presence, can we ask about that?

I’ve seen crap on LinkedIn encouraging this too - ‘try to find people online, most people will have an online presence so it could be suspicious if they don’t’ type nonsense. I find it bizarre it’s almost a social expectation to post rubbish on social media

I was just like, I’m autistic and I don’t like talking about myself. Deal with it. Didn’t get the job, wouldn’t have wanted it anyway.

Yeah, I’ve heard that a lot! Some view it as a red flag in dating too. Social media really did excel at normalising stalking.

By allowing jailbreaking/android approach privacy protections will be weakened if you didnt realise, wait till people install the meta store with no tracking restrictions or the play store. This is before you get to all the scams and adware stores.

And yet in the grand scheme of things, Android is actually fine.

And if Android is the comparison, third party stores aren’t really a thing. The Play store is dominant and Meta seem happy enough only being there.

Is this why I don’t get replies on Tindr

Android is not actually great, the amount of phones I have to fix which have adware hell on them is now worse than fixing PC’s. Its even worse when the person is of a lower technical ability, they get steps on how to bypass the security to install whatever app is on the ad not realising what it will allow and Epic wants to make that even easier on Android as they have complained about the warnings on Android.

Yes there are less 3rd party stores (with no real pricing competition for end consumer FYI) but neither has epic bothered doing it on android when it could but there is a problem with adware and I have seen it come from the playstore itself in apps for torchs etc. Because less technical folk can do unsecured installs it does create a lot more uneducated risk.

This is before we get to the privacy/tracking issues, right now meta dont care about android as they can snarf all the data they want really without issue, if the play store had better restrictions though you would see a meta store coming fast to try and get around them. 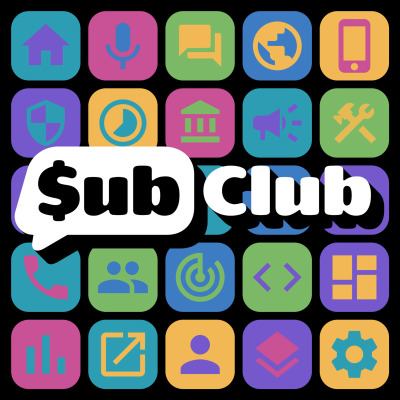 On the podcast we talk with John about the far reaching implications of the European Union’s Digital Markets Act, how app developers should be thinking about the opportunities created, and why Apple making so much money from the App Store might be...

Well this is quite the circus. 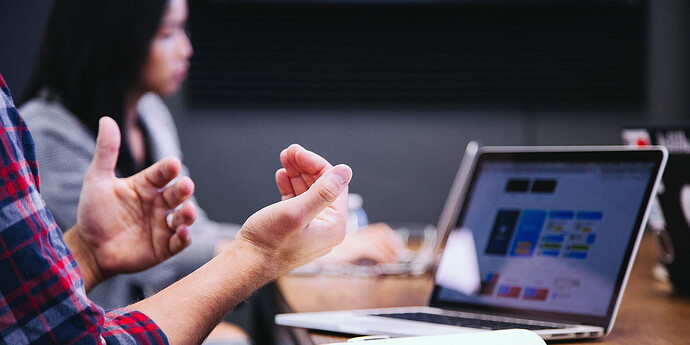 An Apple antitrust appeal filed in the UK is likely to be decided on how a court interprets the meaning of a single word. Even more crazily, this is the second time that a single word has had a major impact on potential action against the Cupertino...

Literally speaking though, Apple is right, and I’m not a fan of assumed definitions, or the common sense argument to know what is meant or implied.

I very rarely get to the stage of “There’s starving children and you’re spending money on this” but OMG the amount of money those lawyers will be getting paid to fight over shall.