Any tips on giving a talk? 🙏

This is one of my all time favourite TED talks. I recommend watching it. Hope it helps, and good luck! 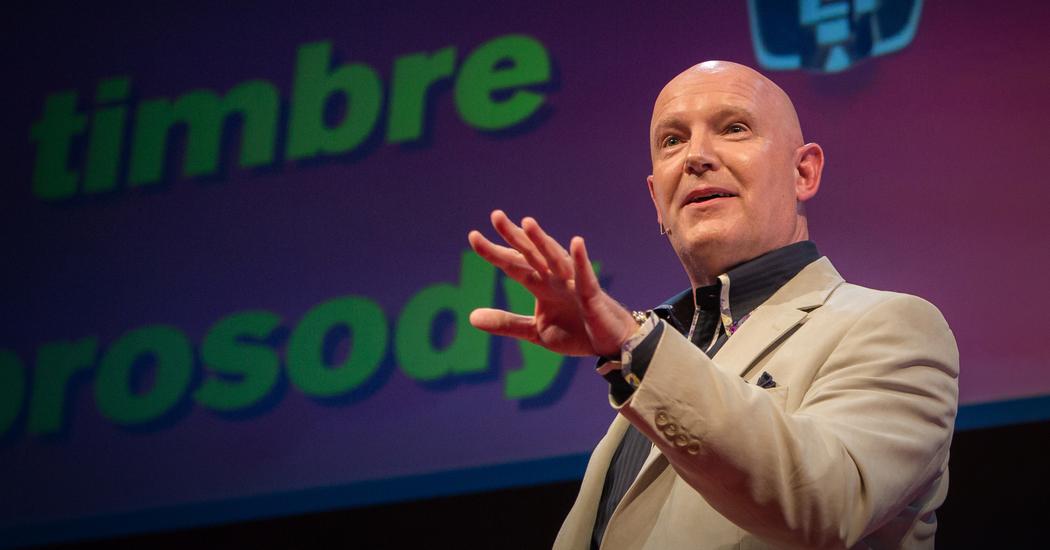 How to speak so that people want to listen

Have you ever felt like you're talking, but nobody is listening? Here's Julian Treasure to help. In this useful talk, the sound expert demonstrates the how-to's of powerful speaking -- from some handy vocal exercises to tips on how to speak with...

And after your talk, learn how to relax with Julian Treasure’s sister, Mary Brazzle.

Don’t read out word for word what is on your slides, people can read it themselves

Oooh I’ve done quite a few “all hands” and similar styles of things in my job. So much so we run internal training courses on the concept of “telling stories” (very good fun).

I think a lot is adapted from one or two ted talks posted but some useful tidbits for me.

image944×718 65.1 KB
One is professionally/formally written, the other less so - but one gives a clearer intent to the reader

anyway I should get back to work -

Feeling anxious about this is incredibly normal!

What helps me is shifting my focus from my own thoughts and anxieties to what’s happening in the room. If I worry about X, Y, Z, I know I’m being self-conscious so I try to stay focused on my presentation and the room yet again.
Practice the presentation in front of your laptop playing on something on Netflix and talk to the actors/characters. It’s harder than it sounds but prepares you for the actual thing!

Just make sure you are prepared, that you are confident you know what you’re talking about. Instead of memorising a speech, just make a flow and keep practicing. My ease with public speaking only came with more experience and when I became more confident with my area of expertise. I also started to treat the audience as “friends” I’m having a nice chat with. Also don’t be too self conscious, many people won’t really observe small stuff.

A speaker I know does some push ups just before the talk to release the tension. I take some deep breaths! Good luck

Thanks everyone!! It went great!!! 40 people attended

How many fell asleep?