Either my case is too bulky and blocking the NFC slightly or I’m used to the iphone where the NFC is right at the top on the rear ( I’m sure I read that new Samsungs have the NFC further down ? ) 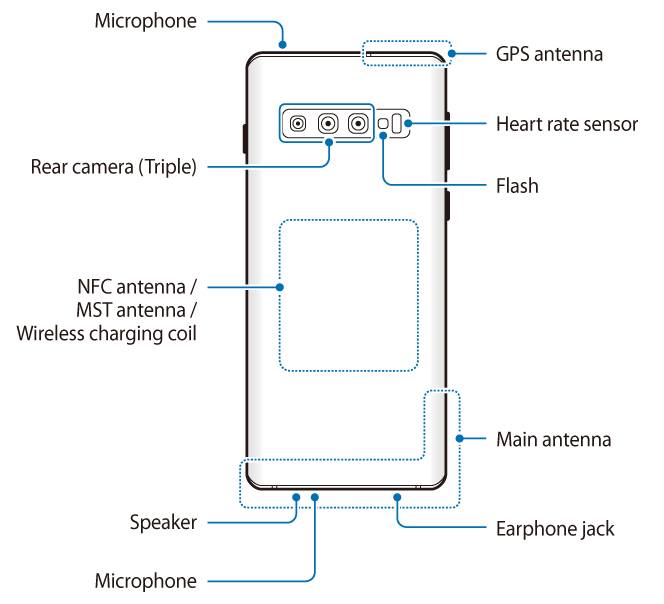 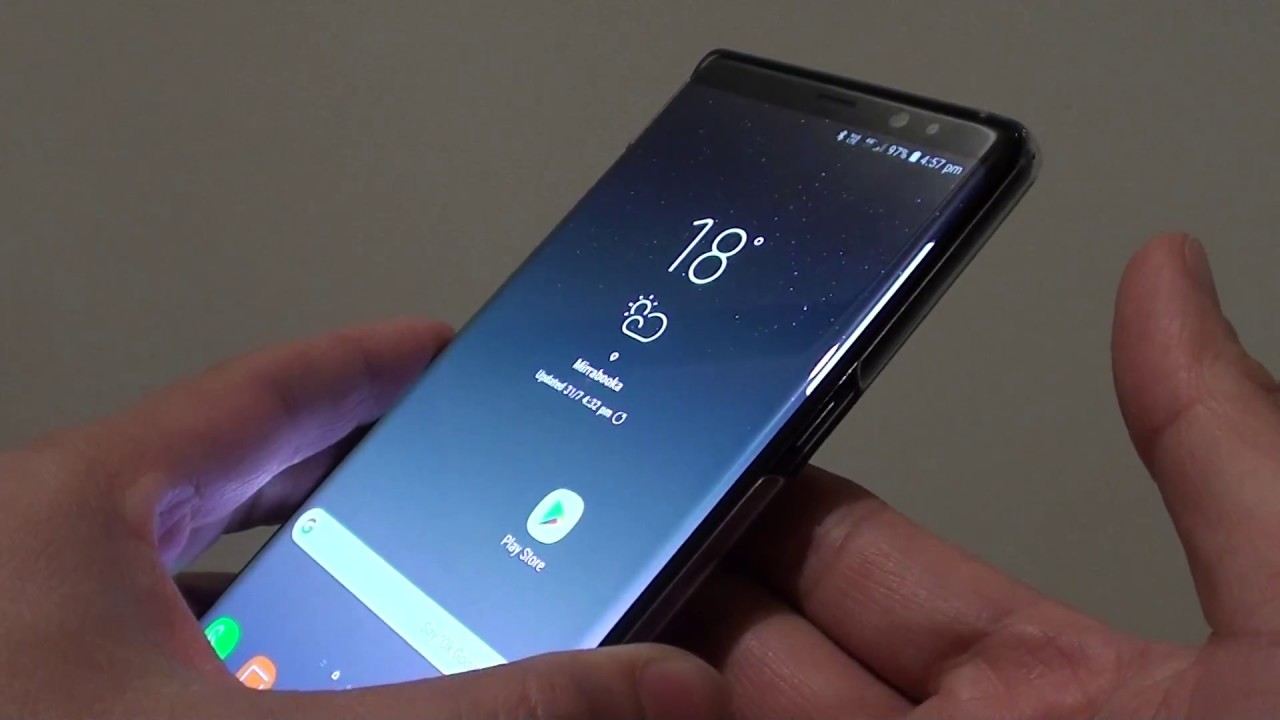 If I tap my Barclays debit card to my phone it senses it. It I try my monzo nothing happens however from experience my monzo card has a weak NFC chip as it would take longer to pay at the terminals before I had google pay

This isn’t because the chip is weaker, but because of how Monzo handles payments compared to other banks (I.e. Online transactions vs offline).

Ah OK. So with contactless, as @billinghamj and others noted above, this is because all of our transactions go ‘online’ (which allows you to get things like immediate purchase notifications). There’s not much we can do about this without giving up on instant payment notifications etc.

It also really depends on the speed of the retailers’ internet connection as you mentioned. Hopefully over time this will get faster as retailers get faster connections and more transactions are onli…

Can anyone figure this out? It’s supposed to show the beam for NFC on the A series galaxy phones .

I get the left diagram but not the right

Do you guys actually tap the terminal In store or do it completely contactless ?
Some terminals seem stronger than others

These will be typical areas,/depths, not accurate ones.

No need to touch/tap the terminal - just hover above it for a second or two.

Ok thanks. The NFC field is different from the iPhone 7 where it’s right at the top. The A21s seems slightly lower down

Some terminals seem stronger than others , tesco being quite weak

The NFC field is different from the iPhone 7 where it’s right at the top. The A21s seems slightly lower down

I don’t know about those phones, but it sometimes seems that my iPhone X just needs to be in the same room as the terminal sometimes. Whereas my iPhone 6 seemed to need to be rubbed into the terminal to work.

Possible exaggeration there, but there was definitely a difference.

Whereas my iPhone 6 seemed to need to be rubbed into the terminal to work.

Yeah same as my 7 then.
Samsung is slightly stronger beam but not 100% reliable unless slight contact is made. The newer terminals seem fine though

I would have thought NFC is running all the time and then it wakes up the payment provider which is usually Google pay.
Unless pay is failing to wake quick enough.

Yeah could be. Or less power goes to NFC when optimisation is on, making it weaker.
Others have said doing this has fixed it for them too.
Could also be I wasnt holding the phone to the terminal right as the sensor is in a completely different place on the Samsung

Bravo on coming back to post the solution. Not enough people do that.