[Android] Notes on pots transactions not appearing in feed

Mentioned this on another thread a few days ago and someone said it wasn’t happening on iOS, so guessing it might be an Android bug. 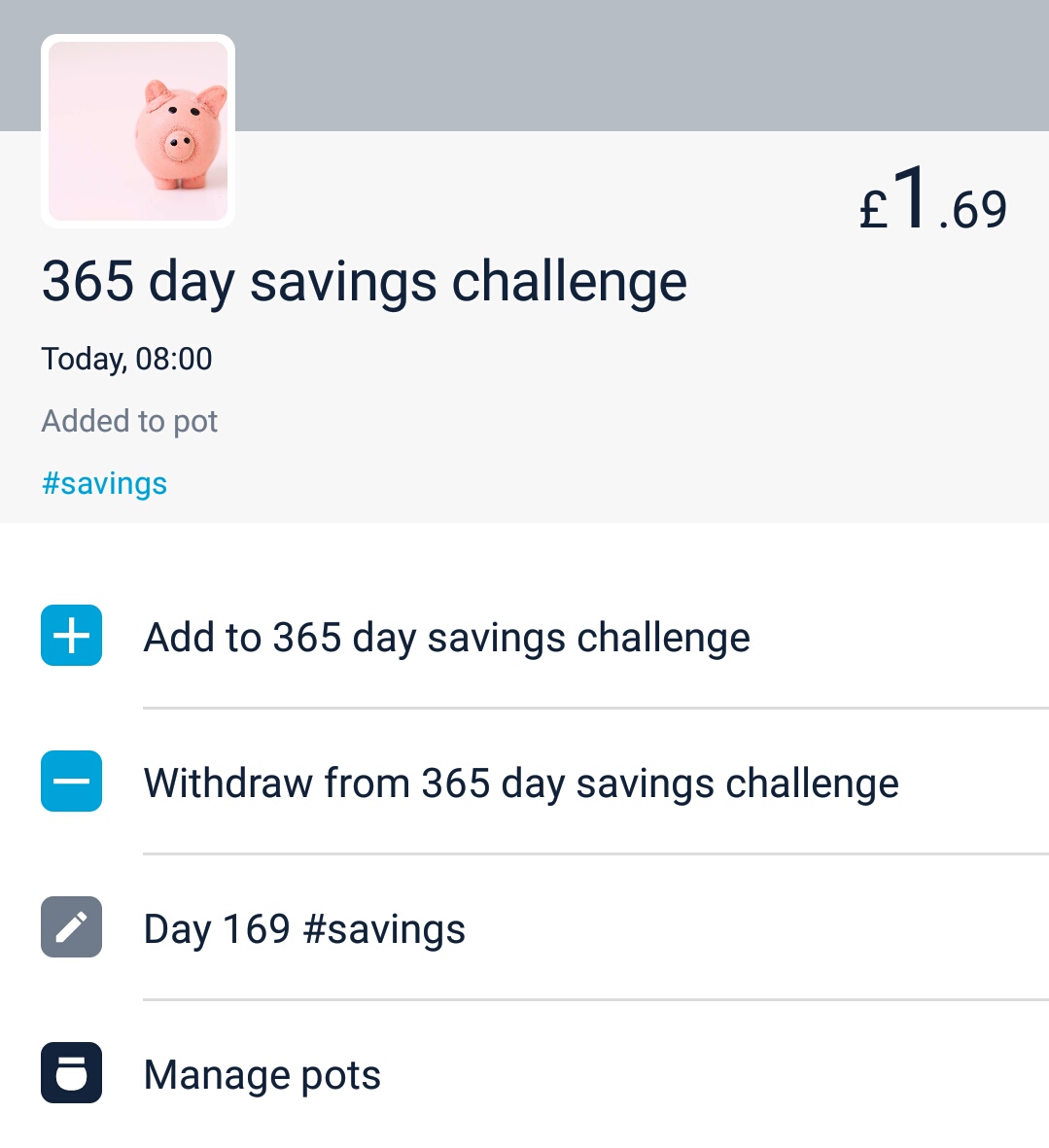 Does it happen for other pot transactions that are initiated manually?

Does it happen for other pot transactions that are initiated manually?

Thanks for the feedback though!

Thanks for the feedback though!

I think the point was that the notes started to show and now don’t but they do on iOS, so either the decision has been made to remove this functionality or its broken on Android only

but who knows which 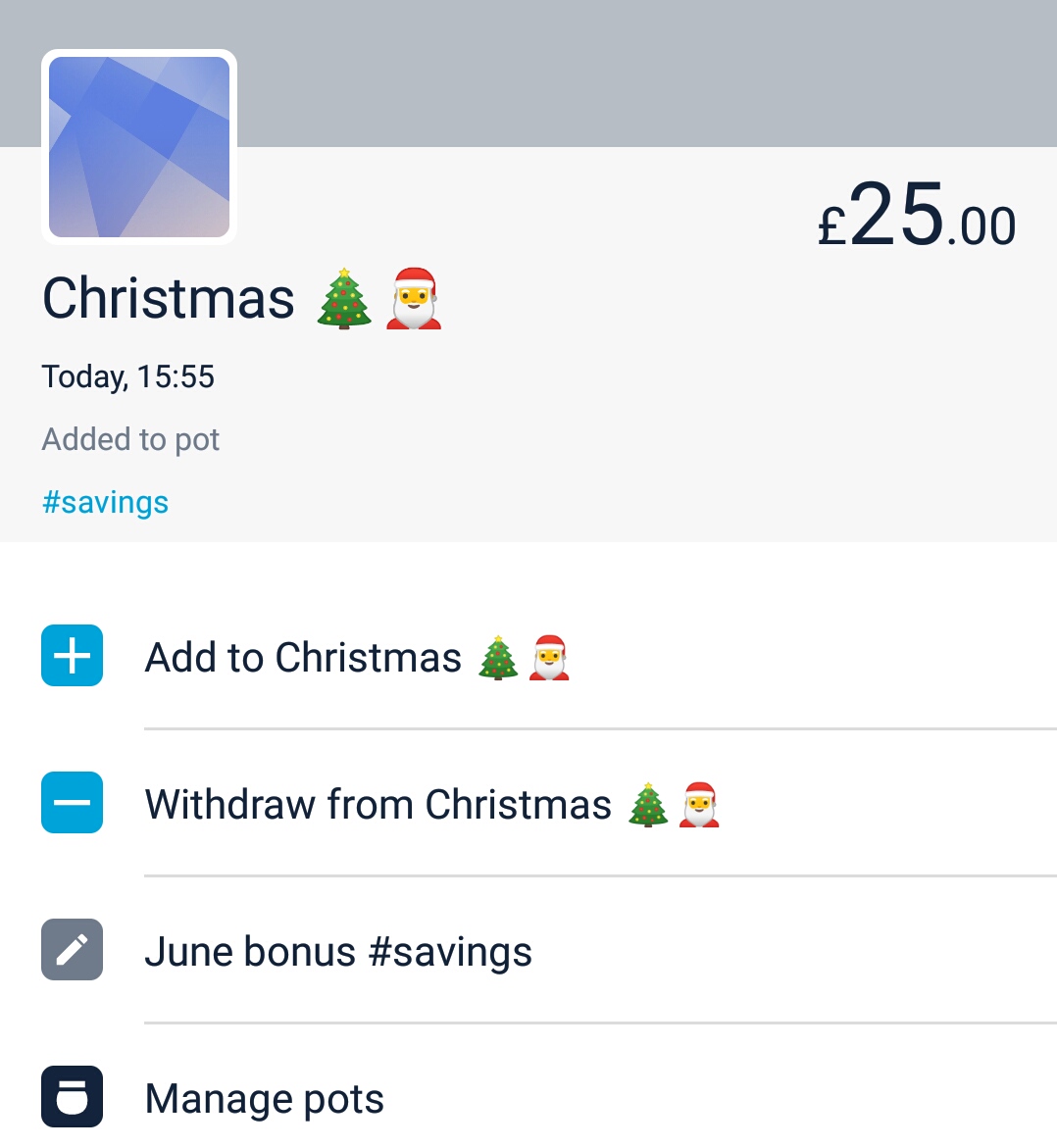 It will only show on the feed item I’ve selected, not on subsequent ones with that pot

I thought that too, until it became apparent that it still works on iOS and - in fact - I still see the notes on the emergency web interface (below).