Reminds me of those ringtone businesses years ago. You thought you were paying a one off fee for a terrible polyphonic ringtone but you were actually subscribing to weekly/monthly sub.

hahaha I miss polyphonic ringtones. Now if my phone makes any noise what so ever I freak out 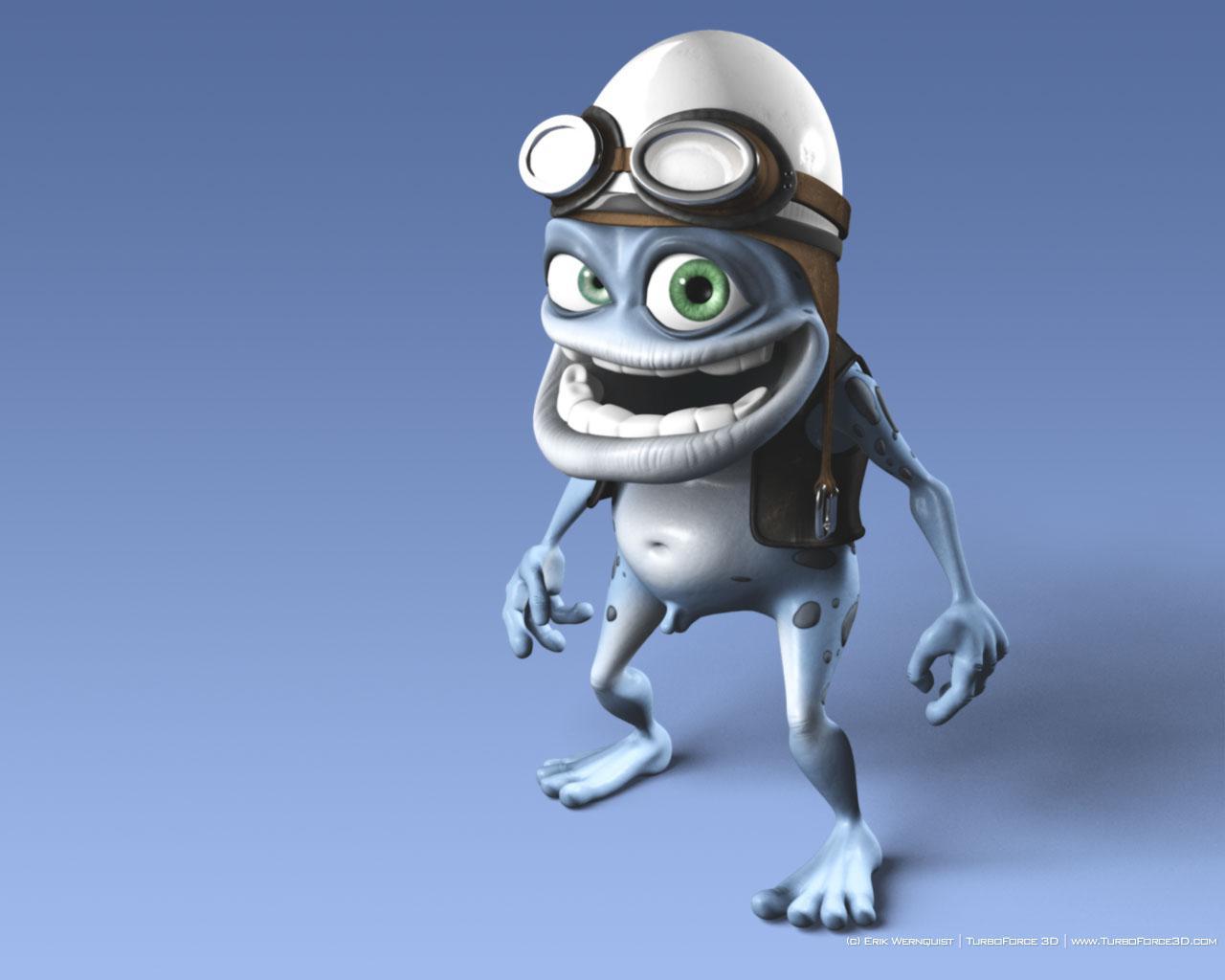 Urgggghh I hated it at the time and still do. Now it’s in my head!

In fairness they haven’t scammed anyone - it’s people who unfortunately don’t read that get hit by things like this.

What they’re doing isn’t very ethical or pleasant but they’ve done exactly what they said they would do.

Are the supposed IQ tests even validated, or are they just made up?

In fairness they haven’t scammed anyone

They probably refund a lot of people who complain so that they still appear above board, but the charge is so high that they’re still raking it in from the people who don’t notice or are too embarrassed to complain.

I wonder if this impacts their IQ score?

Just to be clear I’m joking, don’t flag me

Thank you so much for all your help. Unsubscribed and they refunded me within a few hours. Stupid on my side. Thank u all guys

Are the supposed IQ tests even validated, or are they just made up?

Maybe the whole IQ test is not falling for the scam in the first place?

I’m joking by the way.

Disagreed, this is a scam. Just because it’s (still) legal just means the laws haven’t caught up.

Clearly their intention is not to charge a fair price and get long-term customers, instead it’s to trick people into paying them more than what they expected and relies on the lack of skill of some people who might not know their rights (whether it’s the MasterCard rules or even the law - I think legally you have a 14 day period during which you can cancel most contracts).

As for the OP, I suggest you take this as a lesson that social media ads are never in your best interests (even less so than other types of ads). These scams are common and engaging with them just puts you in the “gullible idiot” bucket so expect to see a lot more. If it’s an ad just don’t click on it and definitely do not provide personal or payment information.

Disagreed, this is a scam.

It isn’t. They did exactly what they said they would do. Does that make it morally right? No. But it is not a scam. That said, they are laughing all the way to the bank if people are paying for AN IQ TEST ON FACEBOOK!

Common English usage and legal definitions aren’t always one or the same. A scam can be definited as a fraudulent or deceptive act. Even if you’re arguing this fails the first definition, it still meets the second.

Telling you what you are going to be charged before you pay is not deceptive in MY definition.

It is when it’s buried right at the bottom in the small print below even the button the press to play. See also: Dark patterns.

It’s intentionally hidden in the fine print. I doubt the OP would’ve signed up if they saw “79£” in bold above the pay button.

Out of curiosity anyway - what score did you get on the test?

They were paying for IQ tests on Facebook. There’s no telling what they’d blindly sign up for.

People defending this kind of shit as not a scam and “you should’ve read the fine print” is why nowadays you can’t just buy a flight ticket or pay for a service without being assaulted by high-pressure sales tactics, non-stop spam and tracking from every side.

Regarding the “fine print” part specifically, what if the page was designed in such a way that the fine print was “accidentally” (

) below the visible area on a typical phone and there wasn’t any indicator that the page was scrollable?